The Sullivan County Dramatic Workshop is holding arena style auditions for its up­coming One Act Festival at the Sullivan County Museum, 265 Main Street in Hurleyville on Saturday and Sunday, March 4 and 5 from 1 to 4 PM.

Prospective participants should come prepared to do a cold reading. If you have a prepared mono­logue, you can bring that as well. Production dates for the One Act Festival are May 12 through 14 and 19 through 21 at the Rivoli Theatre in South Fallsburg. 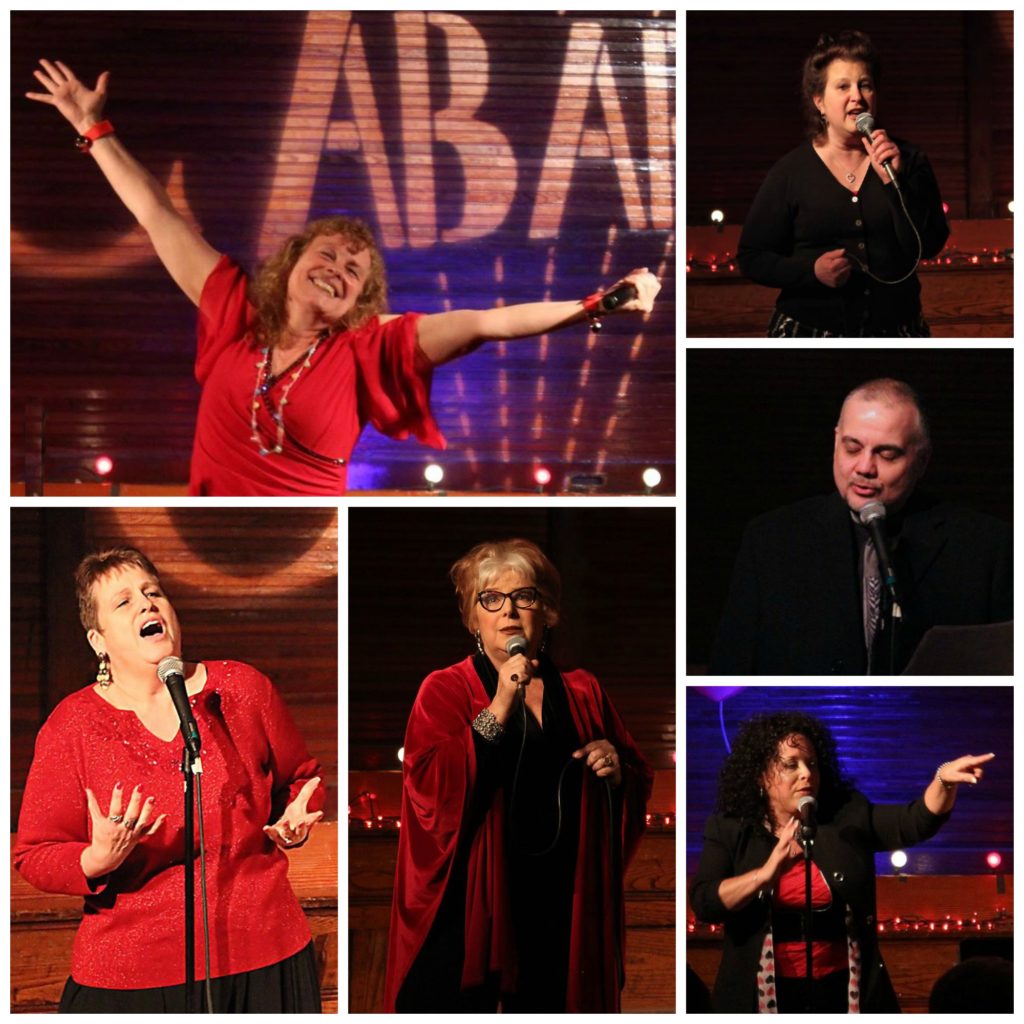 Several short plays are on tap, and actors may au­dition for more than one production. A description of each and breakdown of actors needed follows. For additional information or to schedule an alternate audition time, phone the director at the number pro­vided. In addition to the actors, behind-the-scenes stage managers and crew members are needed.

“Aunt Maggity’s Dark and Stormy Night” by Edith Weiss (directed by Dawn Perneszi) is a light-hearted romp of a mystery that has a little bit of ev­erything, from secrets and suspense to comedic cha­os. Actors needed include four men, six women and two roles that could be ei­ther. Dawn can be reached at (845) 796-8399.

“Bette and Me” by Wen­dy Wasserstein (directed by Fran Schiff) is a one act comedy that chroni­cles how acclaimed author Wendy Wasserstein met and interviewed the leg­endary singer and actress, Bette Midler. Actors need­ed include two women, aged 40-60 (some singing is required), and addition­al smaller parts for a num­ber of men and women, playing counter people, Rockettes, etc. Fran can be reached at (845) 701-9336.

“Bottle of Joy” by Charles E. Bright (direct­ed by Bunny Woloszczak) is a delightful children’s play that takes place in the far off land of the King­dom of Happy where… well, everybody’s hap­py! The show is loaded with puns and plenty of witty verbal banter to en­tertain all ages. Actors needed include nine chil­dren, boys and girls, ages 7 to14, flexible casting. Bunny can be reached at (845) 866-3206.

“Confessor” written and directed by Shawn Bailey is about an earnest young parish priest looking for a sign from above as he wrestles with the cost of his commitment until one series of confessions that may lead him to an an­swer or end his need for answers, permanently. Actors needed are: Father Sanford McClure (male, mid 20’s – 30) – a young Roman Catholic priest, El­len Harriman (female, late 20’s – mid 30’s) – pretty, but in a natural ‘plain’ way – not ostentatious or flirty looking. Monsignor Hor­ton Endwell (male, 60+) – a veteran priest, full cas­sock, sort of old school. Head pastor of the church. Nicholas Downs (male, late 20’s – early 40’s) – a youngish man. A small, nervous man, prefer­ably with a unique voice. Shawn can be reached at (845) 887-4327.

“How Blue is My Croc­odile” by Arthur M. Jolly (directed by Harold Tighe) – two young girls play games that explore and re­veal their concerns, while waiting for their father who is returning wounded from a tour of duty. Actors needed include two fe­males – elementary to mid­dle school age (or older performers playing young­er). Harold can be reached at (845) 807-7212.

“Linger a While” writ­ten and directed by Sally Gladden is an original, ab­surd “comedy” that takes place in a retirement home and deals with how we treat oldsters in our soci­ety with a poignant theme. Actors needed include one man, 30-plus, one woman, 40ish “Peg Bundy” type, and two extras to play old­sters, no lines (could be male or female). Sally can be reached at (845) 434-0209.

“Nights Thinking of Paris” by Laura Lonshein Ludwig (directed by Con­stance Slater) is a current day detective story about a woman who is rescued from a deceptive man who is stealing her money and jewels while attempting to convince her of the se­curity and love he will of­fer her in marriage. Actors needed are Ann (female, 50) – an attractive woman who is being conned; Pe­ter (male, 50) – the charm­ing con man; James (male, 50’s), the private detec­tive. Three additional women of any age, and one additional man (50’s) are needed for smaller roles. Constance can be reached at (845) 436-6309.

“Trapped” is a mystery in one act by Ben H. Win­ters (directed by Lori Sch­neider) in which a theatre company is rehearsing Ira Levin’s “Deathtrap” and the show’s producer is found murdered. Enter a NYC homicide detective to interview the cast and crew. She is no-nonsense, in sharp contrast to the nonsense that abounds all around her. Actors needed: Stage Manager (male 40’s +) – a combination of ad­ministrative prowess and social awkwardness. Di­rector (female, young 20’s) – she is young and smart – constantly evaluating and feeling she needs to direct everything. Lewis Canon (male, 50-something) – the actor playing Sidney Bruhl has the pompous self-re­gard befitting a star much bigger than himself. Mar­cus Vowell (male, young 20’s) the actor playing young playwright, Clif­ford Anderson – he’s the­atrical, even for a theatre person, good looking and butch with a high camp affect. Detective (female 30’s +) – this role is writ­ten for a Chinese actress but if we are unable to cast it as such, the playwright would like the role to be played by another woman of color. A no-nonsense NYPD detective, work­ing homicide. Lori can be reached at (845) 701-0142.